Rebuild NY Now made a stop in Rochester Thursday to tout the importance of an improved transportation infrastructure.
The organization is a partnership of supporters seeking to raise public awareness of the issues affecting the state’s infrastructure, including public policies that promote safe roads, bridges, schools and hospitals.
“A strong and capable transportation infrastructure is one of the most important contributors to any community’s quality of life,” Monroe County Executive Maggie Brooks said in a statement. “I am proud to join our strong public- and private-sector partners in Rebuild NY Now to push for vital investments in the infrastructure that will drive our local economy of the future.”
Rebuild NY Now noted that for every billion dollars spent on infrastructure repair and development, more than 28,000 jobs are created. The group also pointed to studies that show 50 percent of New York’s paved roads will be in fair or worse condition by the end of the year, costing each driver more than $1,500 annually. 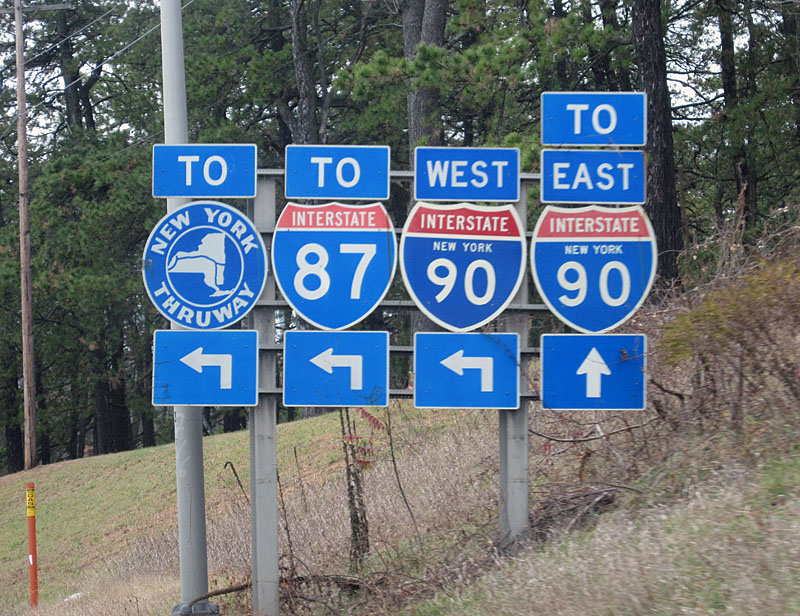 “There is widespread agreement that New York needs to invest in its infrastructure if we’re going to remain competitive and create jobs,” Rebuild NY Now President and CEO Mike Elmendorf said in a statement. “This is especially true in Western New York, which has been hard hit economically.”
Rochester Business Alliance Inc. President Sandra Parker call infrastructure the “critical backbone of commerce.”
“Employers rely on safe and well-maintained roads and bridges to deliver goods and services to their customers,” she added. “Rochester Business Alliance is pleased to support the Rebuild NY Now campaign to call for an increased emphasis on public investment in the state’s infrastructure in order to boost the economy and create jobs.”

Source: RBJdaily.com
Posted by Unknown at 11:09 AM