Rochester Construction Off to Strong Start for 2014 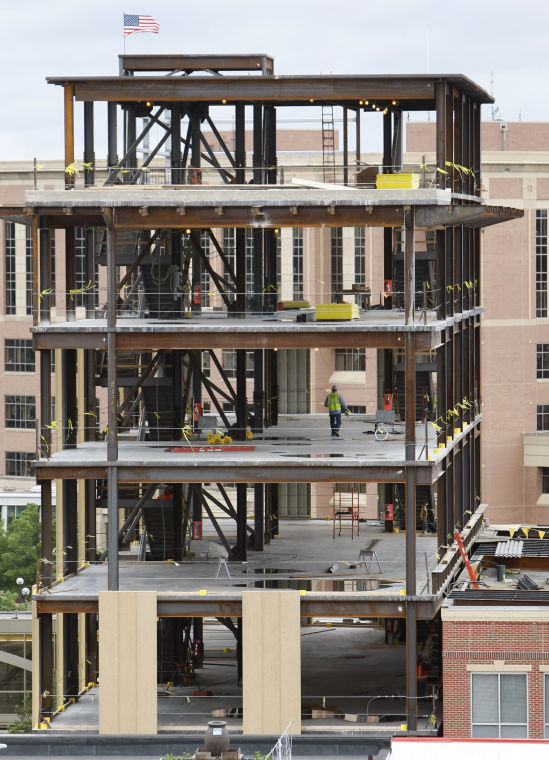 Much of the spending came from large commercial and public projects, including several senior living facilities, hotels and additions to the elementary schools for kindergarten classrooms. The promise of Destination Medical Center has also led to increased construction activity too, according to business insiders.
However, Home building has actually dropped. There were 153 single-family home building permits filed in Rochester in the first six months of this year, down from 162 in the same time last year.
Nationwide, economists are forecasting that housing and overall construction will regain momentum in coming months, helping to boost overall economic growth.
There are signs that the housing market is stabilizing. Price gains are slowing. And mortgage rates have dipped. That could boost sales in coming months.
Sales of both new and existing homes showed gains in May, providing evidence that housing is regaining lost momentum following a weak second half of last year when sales were hurt by a rise in mortgage rates and the lack of adequate supplies of new homes and then a harsh winter, which dampened demand further.
In the most recent report, in May, construction spending edged up 0.1 percent in May after a much stronger 0.8 percent April increase, the Commerce Department reported.The construction industry has struggled with an unusually severe winter which curtailed building activity in many regions.
Overall nationwide, housing construction is up 7.5 percent from a year ago.

A slump in construction in the winter contributed to the economy shrinking at an annual rate of 2.9 percent in the January-March quarter, the biggest decline since the first quarter of 2009 during the depths of the Great Recession.
Source: www.postbulletin.com
Posted by Unknown at 11:30 AM